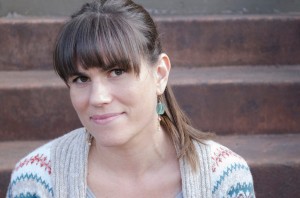 I learned to crochet before grade school, and have had a passion for the art ever since! I began designing patterns that appealed to my own style in late 2009, and my work has been published in various craft and crochet magazines ever since!

In late 2012 I formed the Design Wars Challenge, which is a network of independent crochet designers posed as a battle to be won in the crochet arena!

Tidbits? I’m always up for a bit of traveling, I’m very fond of black licorice, I’m quite good at Scrabble, and I can do 10 push-ups!

2 thoughts on “Happy to meet you!”

What are you lookin' for?